For centuries fresh Italian Mozzarella cheese has been produced in central and southern Italy. Derived from the word Italian word mozzare, Mozzarella meaning “to cut off”. It is the most sought after cheese from Italy. It is a very versatile soft cheese with a cream like flavor. Served the day after produced because of the high moisture content of this cheese, it can be conserve for up to a week it in brine or if vacuum-sealed packages even longer. Depending on the animal’s diet fresh Mozzarella is generally white, but it can range to a slightly yellowish colour.

The most famous mozzarella from Italy, is produced in two different forms: one from cow’s milk which is called fior di latte (literally, “the flower of milk”); the other is Mozzarella di Bufala Campana, which is made from the milk of water buffaloes and is highly regarded as very best type you can have.

Italian mozzarella is only made with Italian Mediterranean buffalo’s milk or cow’s milk, assuming by law different names:

-” mozzarella di bufala campana “: under this category is the buffalo milk mozzarella cheese produced in the region of Campania, which has a protected designation of origin. This mozzarella was the only one which could simply be called “mozzarella”

-“Mozzarella [which is the brand name] di latte di bufala”: under this category is the buffalo milk mozzarella cheese that does not have the protected designation of origin.

Fresh Italian Mozzarella is best served with sliced tomatoes, basil, extra virgin olive oil and salt, for a Caprese salad but it is also perfect for a lasagna and pizzas, or as an appetizer with a bruschetta, or perhaps melted on vegetables! This particular cheese is best served at room temperature. 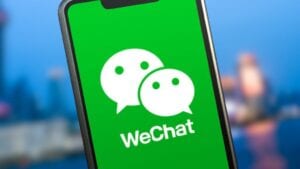 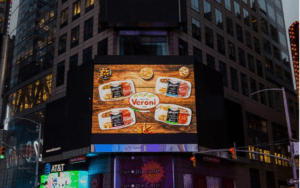 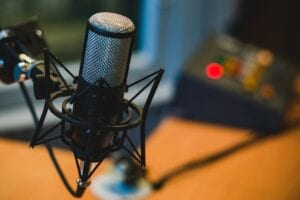 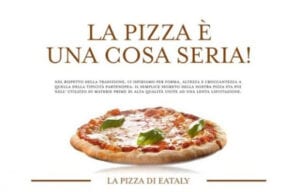 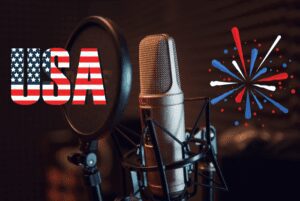